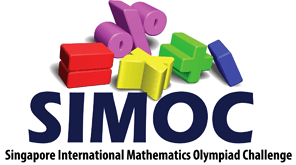 The first SIMOC was held in Singapore on August 12, 2015.  Thirteen countries attended along with 414 participants and over 350 parents and teachers.

Global Olympiads academy invites students and schools from India only to register. 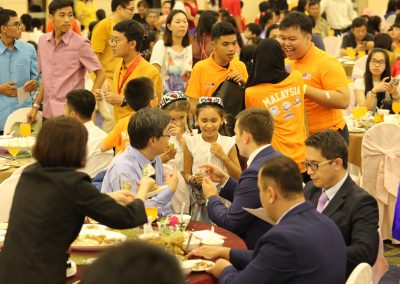 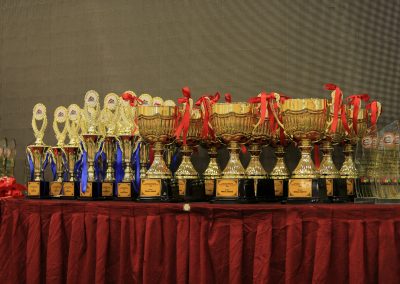 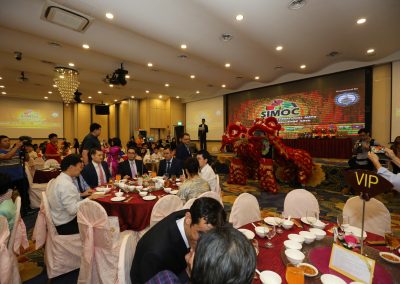 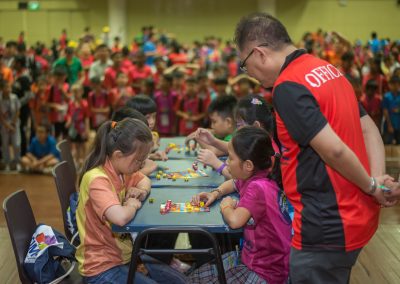 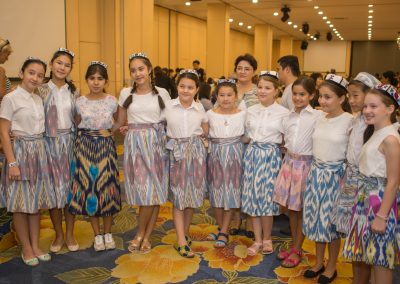 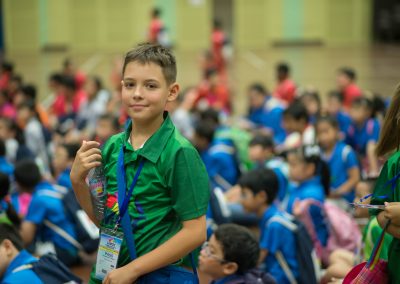 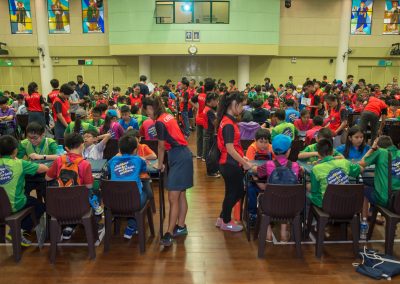 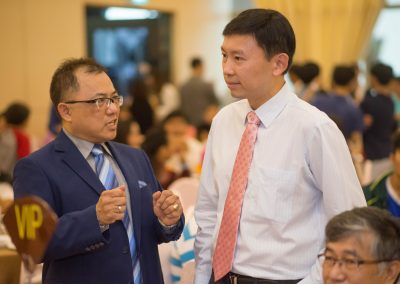 Math Olympiad Contest is an individual written test. The contest consists of 9 differentiated levels: Grade 2 to 10 (Primary 2 to Secondary 4).

The duration of the contest is 90 minutes and every paper consists of 25 questions
Section A – 15 Multiple Choice Questions
(2 points for correct answer, 0 points for unanswered question, penalty point (deduct 1 point) for wrong answer)

What is Maths Warriors?

Math Warriors is a game that tests student’s ability to do mental sums as well as strategic thinking. There is also an element of luck involved which makes the game even more exciting.

It was designed in 2002 by Henry Ong, the Founder of SASMO to help students weak in math to develop faster mental sums skills and master the Times Table.  It is used by many Singapore Primary schools to improve mental math processing, strategy and thinking skills. The first National Primary Schools Maths Warriors’ Challenge started in 2004 and was hosted by Nan Hua Secondary School. It was introduced as an event in the inaugural Singapore International Math Olympiad Challenge last year and was very received.

How to play Math Warrior?

At SIMOC 2016, the students will be grouped into a team of 3 and placed into their division by SIMOC organisers.
Each team will be comprised of a member from a different country and as much as possible a different grade within the same division.
Each student will join 2 partners from different grades and countries to compete in one of 3 divisions:

What is Mind Sports Challenge?

This is a one hour activity where each team (same team as Maths Warriors), will be given 10 IQ logic questions in a booklet and 4 hands on puzzles to solve. 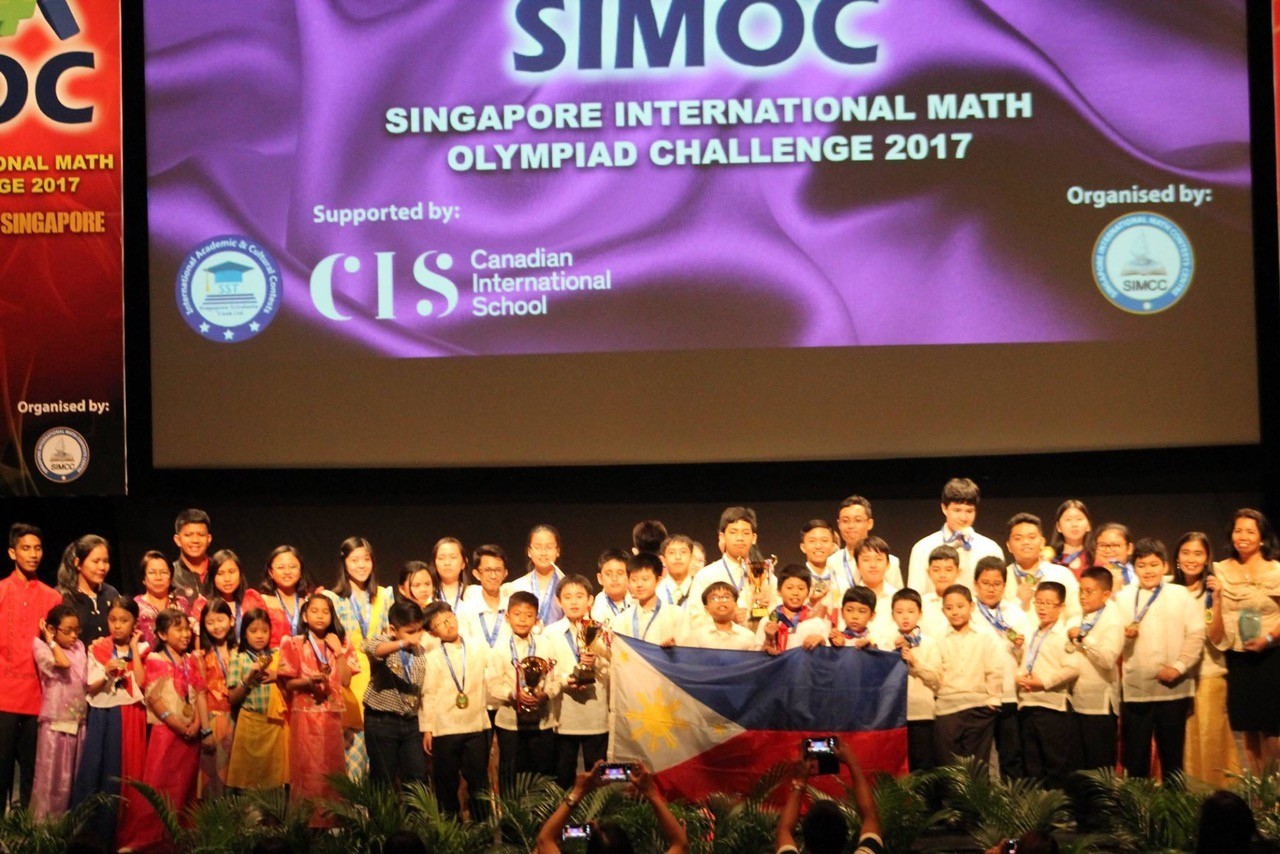 Singapore International Math Contests Centre (SIMCC) is one of the largest math contests organizers in Singapore and Asia. We are committed to popularizing mathematics education through thinking games and competitions, and allowing students to interact,
cooperate and build lasting bonds of friendship that transcend borders. SIMCC organizes: